Statement on the Constitutional amendment adopted in Slovakia 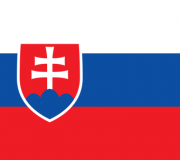 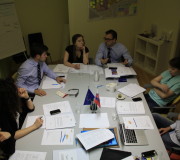 Bratislava: last Council before the elections 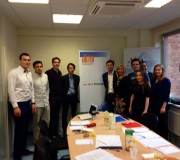