The Young Democrats for Europe have the pleasure to welcome a new observing member:  Latvijas Reģionu Apvienībai Jaunatnes nodaļa from Latvia. We are particularly happy to extend our reach in one of the Baltic countries, a key part of the EU now and in the future.

Following LRA Jaunatnes nodaļa president’s participation in our event this year, we are happy to continue our collaboration more formally with our Latvian friends and organise events in the Baltic countries soon with them. 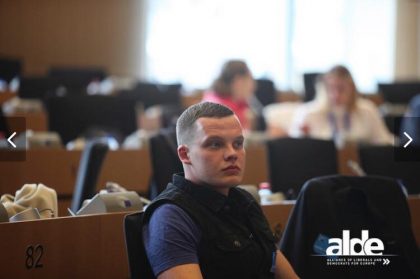 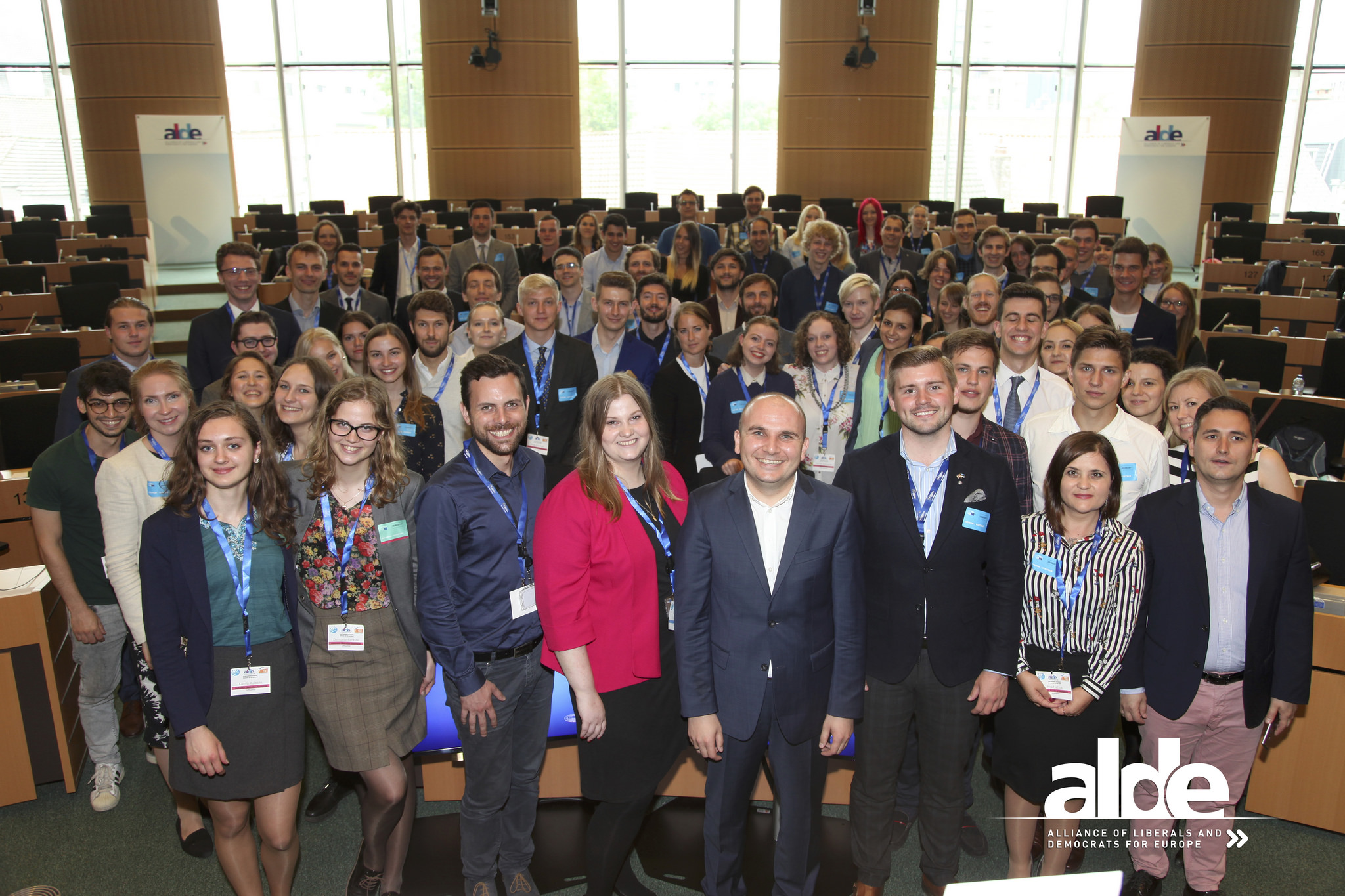 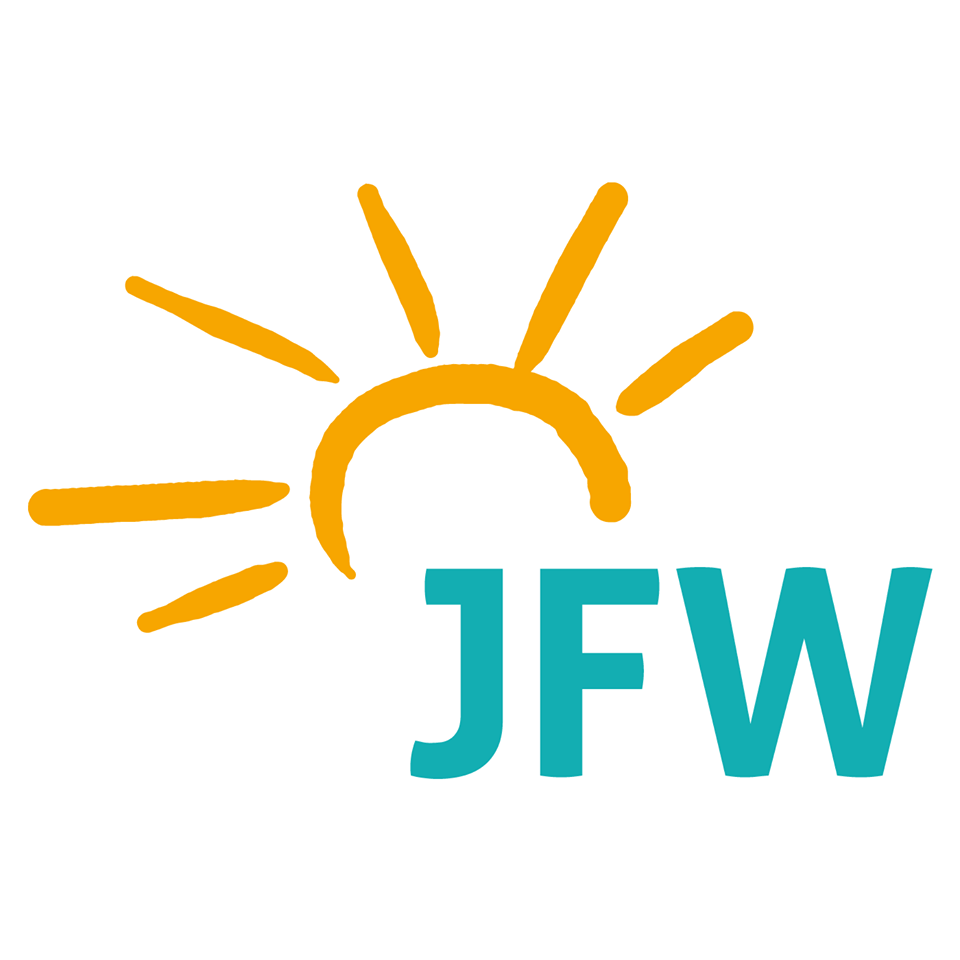 The Young Democrats for Europe have the pleasure to welcome a new member: Junge Freie Wahler from Germany. We are particularly happy to extend our reach in Germany, the most populated EU member state.

We were also very happy to be invited to the JFW founding Congress last January. Since 2014, JFW members have been very active within the YDE and EDP and we are very glad they join us officially.

For YDE president Antoine Carette: “We warmly welcome JFW’s application as the result of a two years process of informal work together. We share a common concern for building a more democratic EU. Indeed our organisations strive to empower citizens and to give them the role they deserve in decision making at both a European and national level. For this purpose we need to gather all Democrats across Europe and strengthen our cooperation.”

As Michael Schultheis – JFW Chairman – highlights: “We are so thankful that we are now a part of the YDE. In times when populism is growing again, it is important that we as pro-Europeans work together and fight for a Union that is beneficial for all of us.” 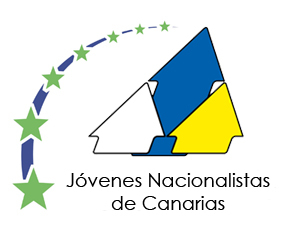 In this first month of 2017, the Young Democrats for Europe have the pleasure to welcome a new member: Jóvenes Nacionalistas from the Canaries, whose party – Coalición Canaria – governs the Canary Islands.

We are particularly happy to extend our reach in Spain and more especially in the Canaries, the outermost regions of the EU are key EU regions and face important problems EU solidarity should help. 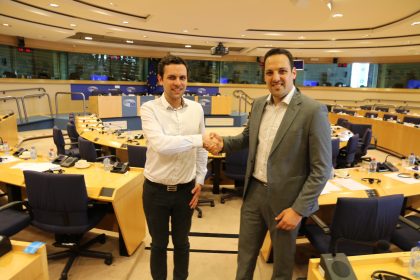 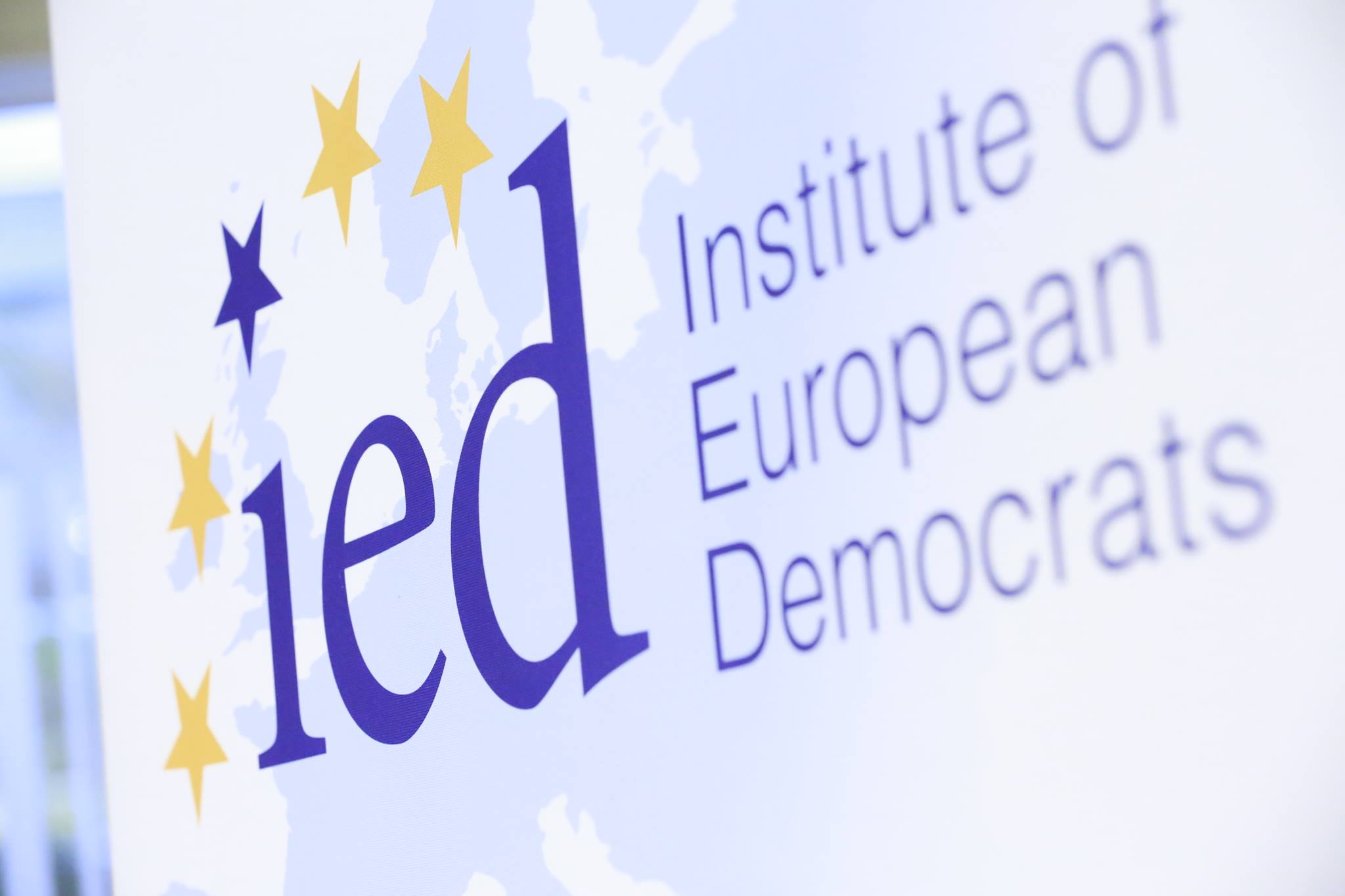 This marks an important step towards our long-term development and another step in our collaboration with the IED. Our two organisations share common goals such as promoting a more efficient and direct citizens’ participation.

We will therefore be given the opportunity to develop and promote our positions on Youth empowerment, freedom of movement amongst other issues and work actively on strengthening democratic ideas and values in Europe, promoting and defending European citizens’ rights and freedoms, and fighting against populism in Europe.

Finally, we also congratulate our Vice-President, Mathieu Camescasse, on becoming member of the IED Scientific Committee.