Moldova between East and West! 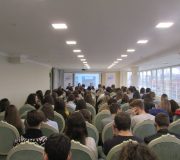 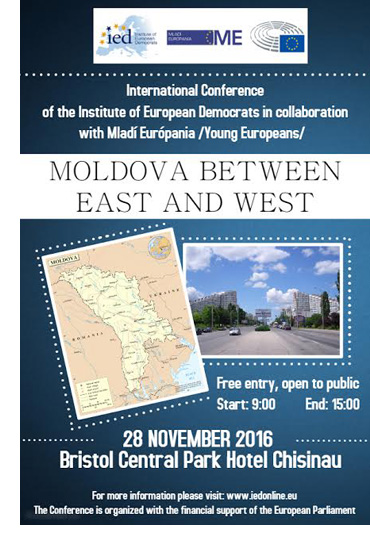 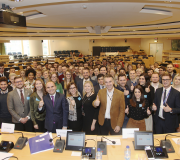 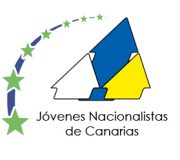