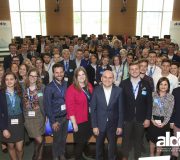 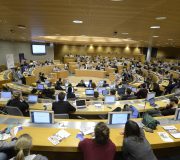 European Youth Convention: Youth is key to changing the EU!