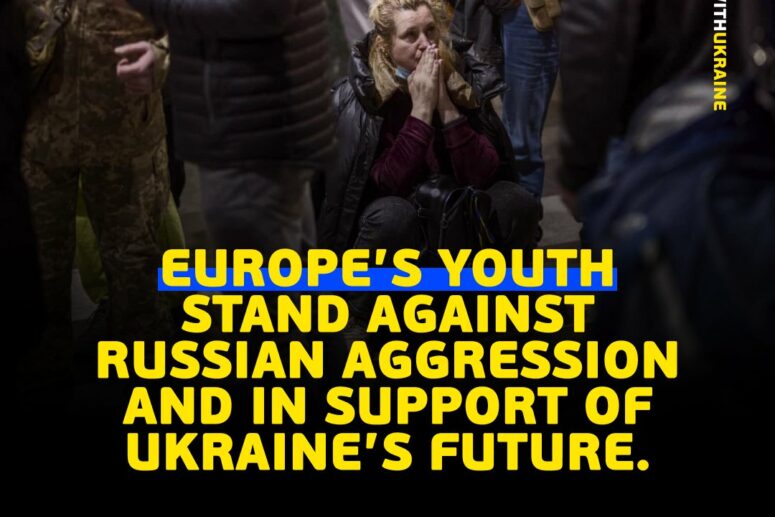 We, YEPP, YES, LYMEC, JEF, FYEG, YDE and EFAY, condemn the actions of the Russian Federation in the direct violation of international law and the peace established in Europe. Russia must cease all military actions, withdraw its military presence from Ukraine and desist from destabilising Europe’s Eastern regions.

These last few months have clearly shown that the Russian Federation does not look to adhere nor respect international law. Hence, we ask both the EU and NATO to take necessary measures and sanction Russia for their continued unprovoked and unjustified violations.

With the recent illegal recognition of two breakaway Ukrainian regions and unprovoked hostile attacks by the Russian Federation, we see it as crucial that necessary and consequential actions are taken. It is in times like these that clear and strong stances truly make a difference. The EU can no longer rely on effective rhetoric, but must instead take effective measures and turn words into actions.

We appeal to the EU to:
● Provide urgent Humanitarian aid and financial assistance where necessary
● Enhance security cooperation, included through the use of the European Peace Facility
● Impose strong and essential sanctions on Russia immediately
● Continue allowing Ukrainians into the EU without visas and fast-track asylum processes for Ukrainian refugees

All signing organisations of this statement will continue to stand for peace, security, diplomacy and rule of law. We cannot remain silent with a government that continues to go against our fundamental
principles.

Ukraine’s future lies in the hands of the country’s youth and over the coming weeks and months,consistent engagement with the country’s pro-European youth will play an important role in shaping the future they will have to live in.

We reiterate our commitment to both support and stand with our Ukrainian friends and thank our Ukrainian member organisations for their continued upholdment of our European values, despite all odds.

We all continue to #StandWithUkraine 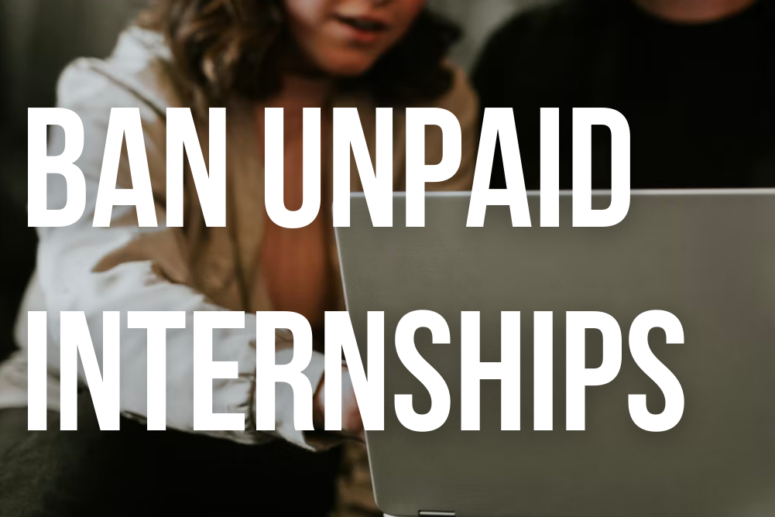