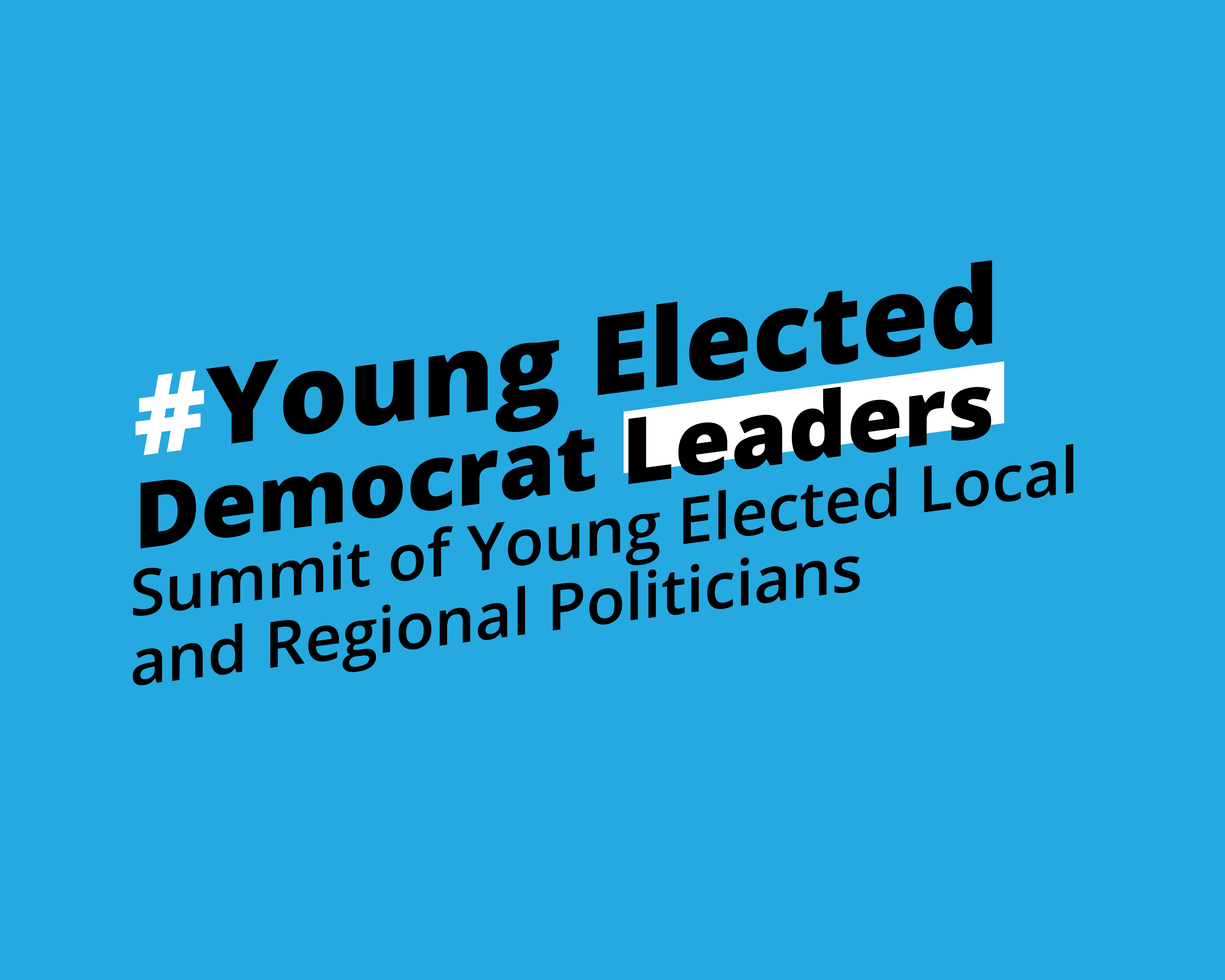 Following on from the success of the previous Summits of Young Elected Local and Regional Leaders that took place in 2017, 2018 and 2019, Renew Europe CoR group have yet again teamed up with European Liberal Youth (LYMEC) and Young Democrats for Europe (YDE) to organise a fourth in 2020. Due to the COVID-19 crisis, the event will take place online.

To provide an opportunity for young liberal democrat local and regional elected leaders to meet and share ideas and best practice amongst themselves.

You are encouraged to apply if: 1) you are between 18 and 35; 2) you hold an elected mandate at local or regional level; and 3) you hold a position of responsibility either in government or in opposition.

Apply by filling an online form. 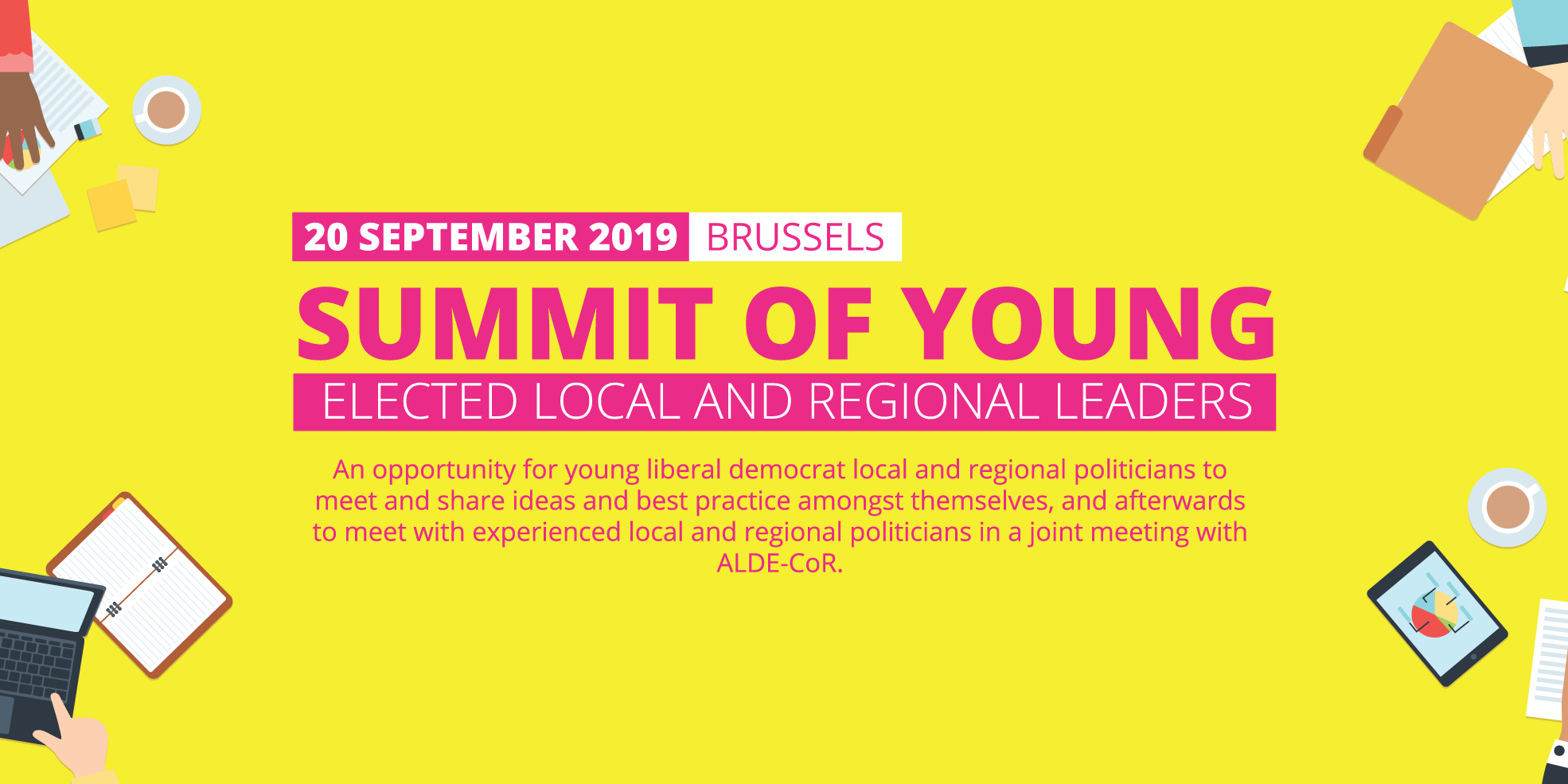 Last year, twenty young elected local democrat and liberal leaders from twelve different countries debated how to address the issue of climate change at local and regional level and also how can leadership be shown to achieve climate action. You can see the highlights from the 2nd summit which took place in 2018 here.

Therefore following on from the success of its Liberal Mayors Summits, the Alliance of Liberals and Democrats for Europe in the European Committee of the Regions (ALDE-CoR) together with LYMEC and YDE yet again teamed up to organise a 3rd Summit of Young Elected Local and Regional Leaders in 2019: in Brussels on the 20th of September.

Brussels, European Committee of the Regions

Young (18-35) local and regional politicians with an elected mandate and having a responsibility either in government or in opposition are encouraged to apply.

Apply by filling an online form. When applying please indicate your elected mandate, your current position of responsibility in government or opposition, the dates these began, and your policy interests under comments. Places are limited and selection will be carried out by ALDE-CoR based on experience, and with a view to ensuring geographical, policy and gender balance. The full agenda and confirmations will be sent in August.
Deadline for applications is 19 July.
Travel arrangements and accommodation will be organized by ALDE-CoR. 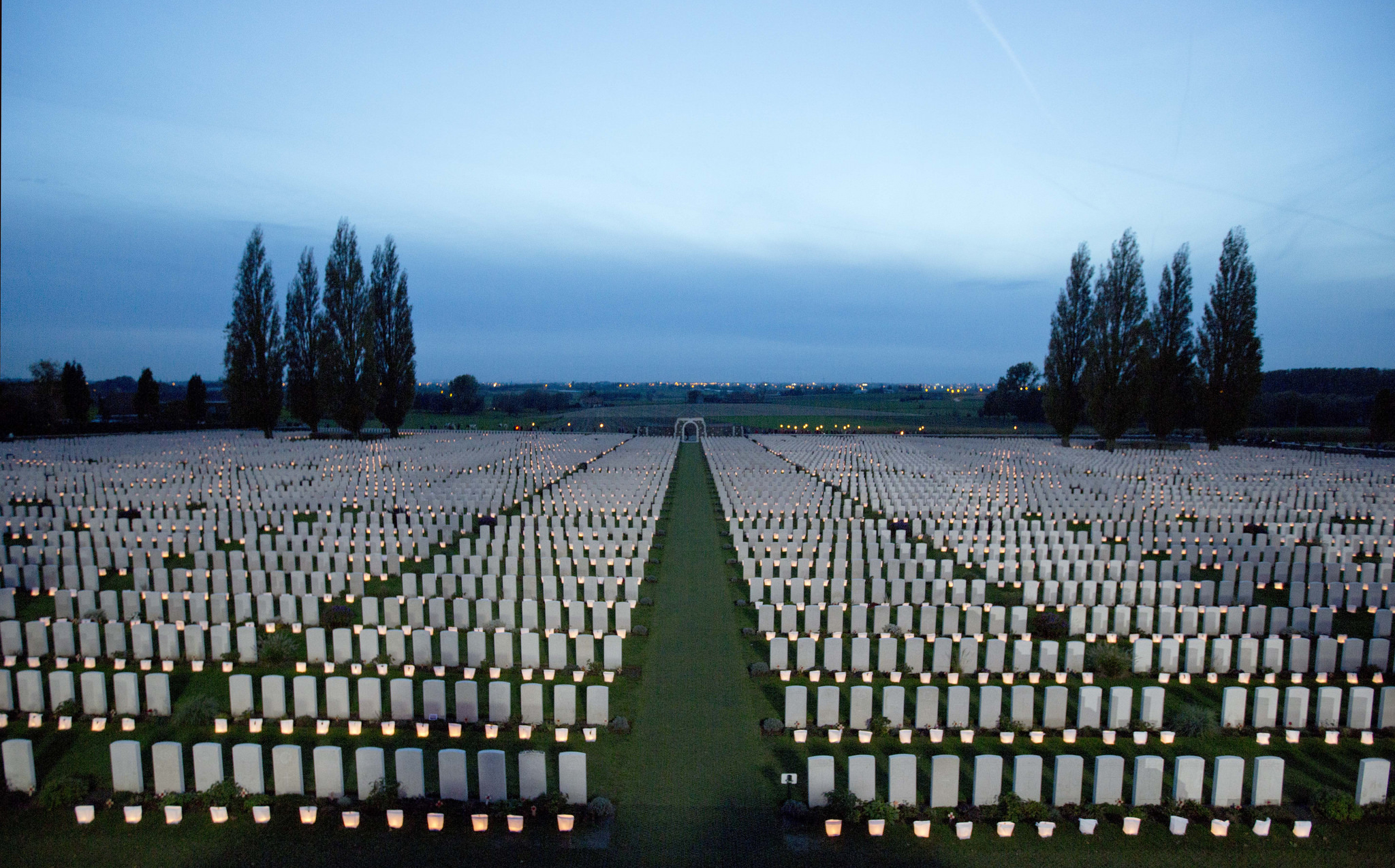 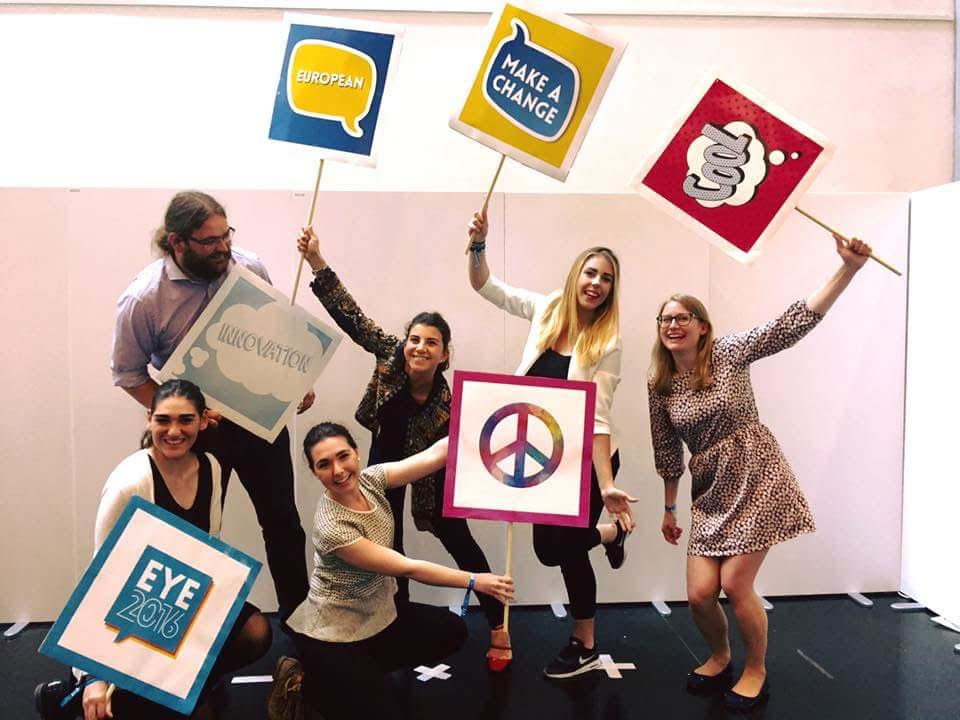 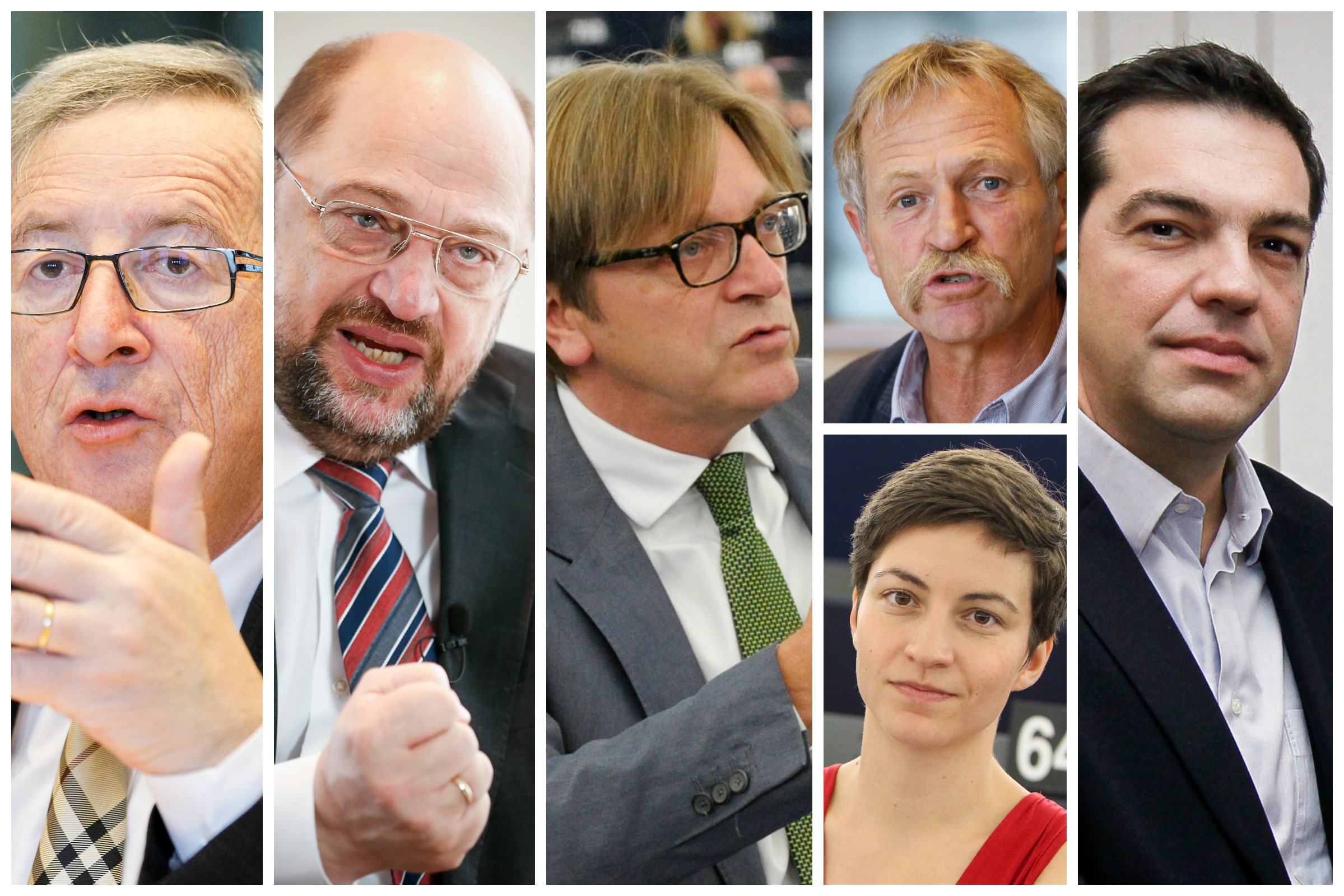 Statement from political party youth organisations on discussions by Heads of EU Member States to block the “Spitzenkandidaten” process of electing the President of the European Commission.

The 2014 European elections were the first time voters were able to have a say on who should run the European Commission, with the five main European political parties putting forward candidates who became known by the German term “Spitzenkandidaten”. The main European political party youth organisations have strongly defended this democratic system following reports that almost all EU Heads of States or Government are planning to revert to the previous system, under which they decide on the President behind closed doors.

The European Union is facing challenges on multiple levels, and clear European leadership is essential if Europe is to act cohesively to solve its existential issues. It is vital, therefore, for the EU’s future that it strives to be ever-more democratic and transparent. The process of European elections determining the next President of the Commission has been a hugely positive step in empowering citizens to choose the direction of the EU, adding transparency and more democratic legitimacy to the process. Reversing this would be a regressive step in the democratising trend that has been ongoing in the EU for several decades, especially at a time when the citizens already feel that the EU lacks legitimacy.

The Spitzenkandidaten process gave a face to European leaders. It helped to open up EU democracy, which often seems to be very distant from citizens, especially for young people. In 2014, the European Youth Forum, along with the University and City of Maastricht and Euronews, organised the first-ever televised debate between these Spitzenkandidaten. This debate, broadcast live to millions of viewers, focused on youth issues. Over the course of the elections, the Spitzenkandidaten process contributed to bigger media coverage and, in several Member States, it stopped the tendency of continuously decreasing participation rates.  A regressive move back to the old system would risk further alienating voters, particularly young voters, who are often sceptical of engaging in traditional politics. To secure more popular support, the European Union needs to be more democratic, not less.

It is in the interest of our national leaders to support the continuous opening up of European democracy. Therefore we demand that they follow the recent call from the European Parliament to secure and develop the Spitzenkandidaten process.

After all, is it not better that one of the key leadership positions of the EU is decided on by its 500 million citizens rather than just by 28 heads of state?