Egypt, CAPPA: Curfew at 6 pm would cause a tragedy 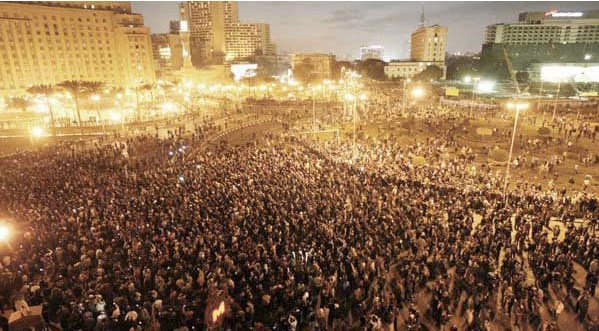 “The rumors coming from the bloggers and the young liberals and democrats from Egypt create serious concern. If the army imposes a curfew at 6pm, there will be a serious risk of a tragedy as in the square tonight are expected about a million protesters” this declared Marco Cappa after a series of phone conversations and twitter converstions with the young leaders of the revolution in Tahrir Square, Cairo.

“The General Tantawi has to resign as soon as possible and to promote free elections. The spirit of revolution is alive and young people are demonstrating that they do not want to see how the dictatorship of Mubarak passes to the new military establishment nor to the illiberal and conservative forces of the Muslim Brotherhood “- continues Cappa, who as President of Young Democrats for Europe has known and met all the leaders of the Tahrir Movement.

“We will launch a new phase in Egypt. The fact that in these minutes in the square also two army generals have arrived  to espress solidarity to the cause of the protesters is the symbol that something is changing”. 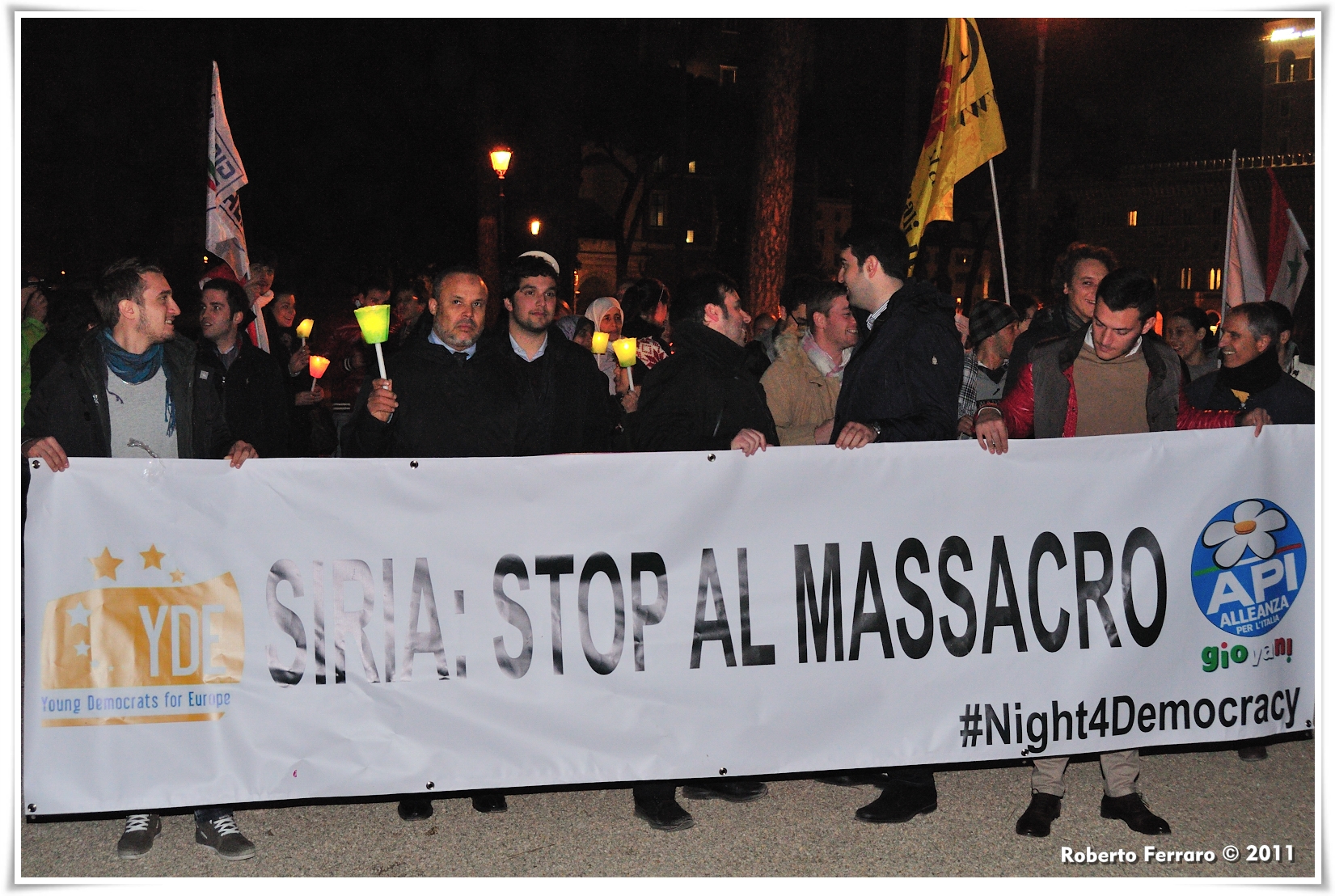