Joint Statement on the Freedom of the Press in Europe 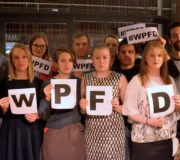 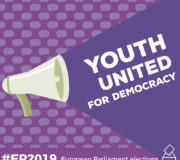 2019 elections: The end of old-school ‘politics as usual’? 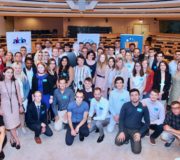