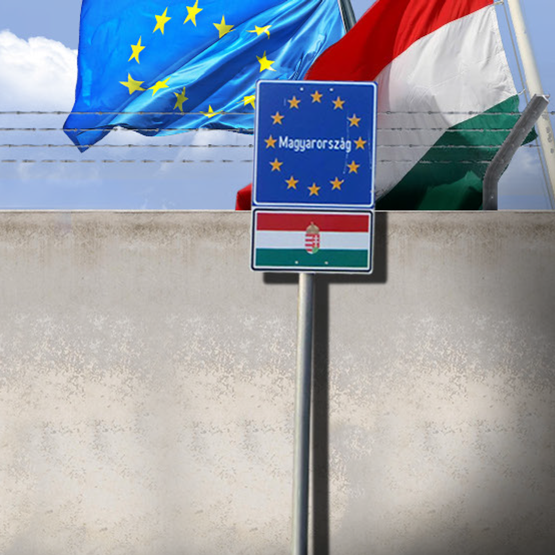 On the 25th anniversary of German Reunification

On 3 October 1990 not only Germany was reunited. Europe as a whole reached together a new step. After the fall of the Iron Curtain and the reunification, the European Union has expanded eastwards, from twelve to 28 members. Former communist ruled countries got integrated in the European Union. This was a major challenge but also a great opportunity for the old and the new countries. And Germany was no longer on the edge but in the middle of Europe. The Federal Republic is aware of its responsibilities and its possibilities. The former German Chancellor Helmut Kohl said on 3 October 1990: “The unification of Germany is inextricably linked with that of Europe. With the same tenacity with which we pursued our unity, we will continue to work resolutely for European unification.”

Since the founding of the GDR on 7 October 1949, about three million people tried to flee out of the country and to enter the Federal Republic. Today the united Germany is the destination to many refugees. In memory of the refugee movements 1949-1989, Europe, a community for peace and freedom, is today a responsibility to take people for whom their home is no longer safe.

For Germany, the reunification is a milestone. It is mainly due to the people who braved the state repression and demanded their freedom. From now on we have a flag, a national anthem, a parliament, a capital, a football team and most importantly – a common people. Therefore, people celebrate every year October 3 and remember the night in 1990 that united two countries. 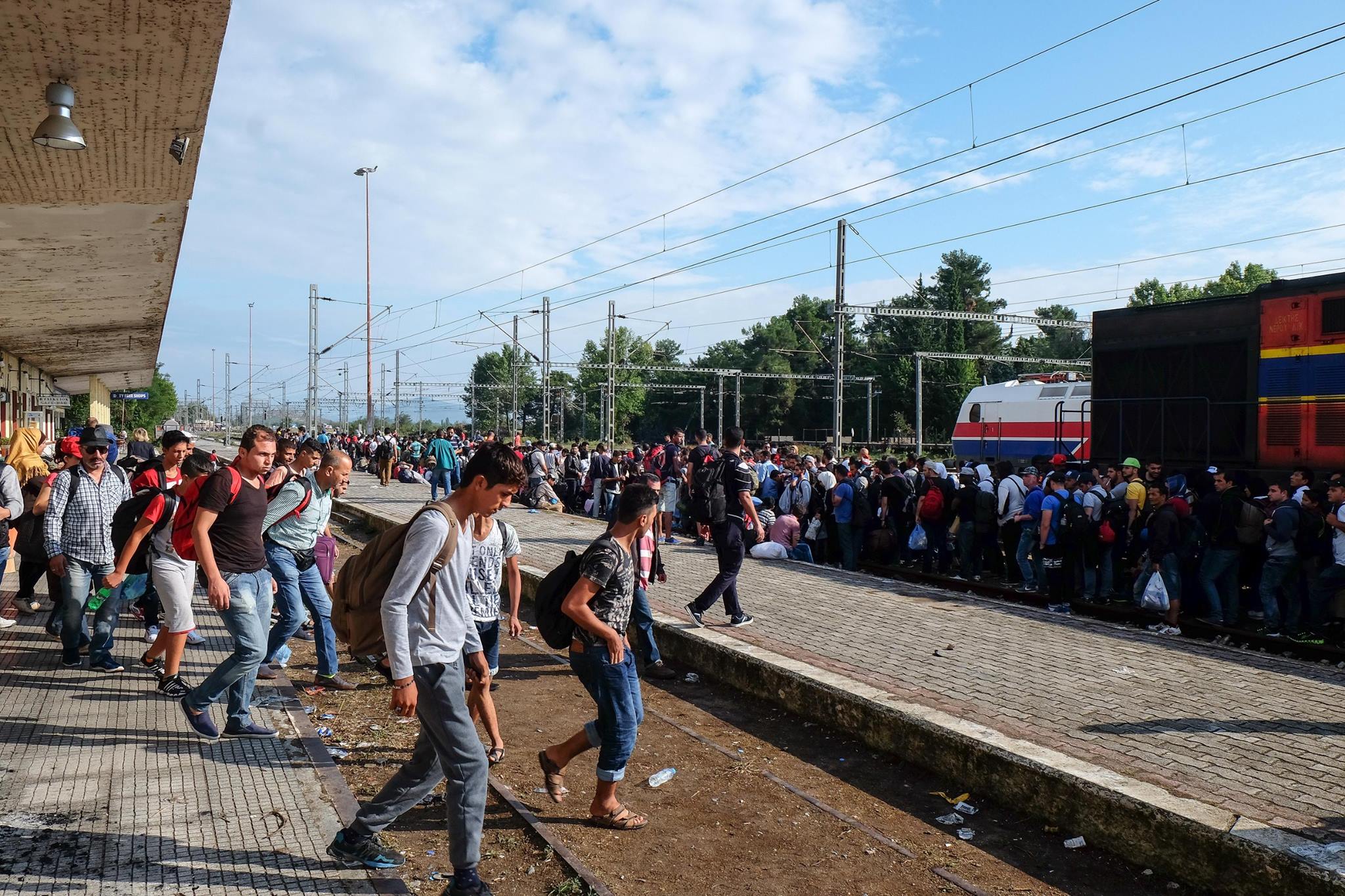 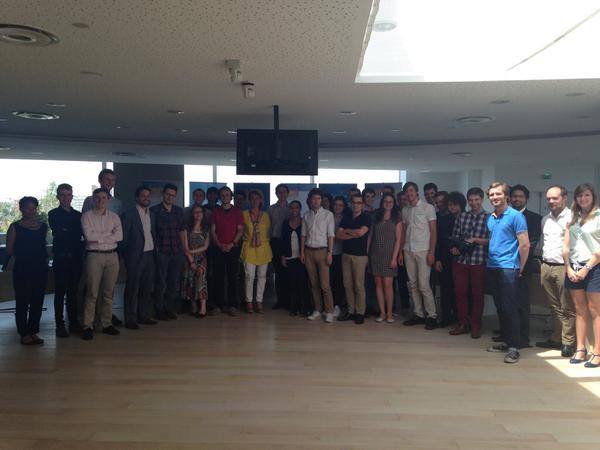 The Young Democrats for Europe organised a seminar in Paris on “European borders” on the 12th, 13th and 14th of June. This event mobilised members of the UDI Jeunes and Jeunes Démocrates to work on three different issues: European and international cooperation, cultural identity and education, as well as defence and security.

Young Democrats for Europe Board members welcomed the participants Friday evening at the UDI office. Antoine Carette, President of Jeunes Démocrates, in his remarks explained the importance of Europe for our future, the necessity of joint work between the MoDem and the UDI, and the Alliance of Democrats and the Liberals in the European Parliament where our MEPs sit. He described the debate that occurred at the EDP Council early June on migration.

Pierre Bornand, Vice-President of the YDE presented the organisation, explaining the structure and the different events, and recalled that the YDE welcome new motivated members to work on communication and other projects. . Sarah Robin, Deputy Secretary General of YDE, described the program of the seminar and how the participants should proceed to share their ideas and end up with contributions for each of the three commissions.

Saturday morning, all participants gathered in EstEnsemble agglomeration (local administration in charge of some public services) offices. The Mayor of Bobigny, Stéphane de Paoli, welcomed the audience in the room of the community council. After explaining that the European multiculturalism was in our veins, he reminded us that himself, born in a family of Italian immigrants, was a child of Europe. Then, participants split into three groups and join their respective committees to begin their work.

Olivier Cadic, French Senator representing French citizens living abroad, started with the first hearing. For him, there is a considerable lack of Europe in the development of companies & SMEs. Despite the existence of a European business model, it is not enough put forward by the Member States. He also addressed the question of the job of the future: the slogan should be “No people, no paper”. He already practiced this method in his company already, allowing it to benefit from flexible hours and make calls for specific skills at the right time.

The second person to be heard was Sophie Auconie, Governor at the World Water Council and French MEP from 2009 to 2014. For her, the existence of a European sense of belonging and a European culture depends mainly on the teaching of history and knowledge of European countries. She suggested that the history of the 28 EU countries should be reinforced at school. Moreover, she noted that the EU does not send the right signals to the youth by naming a Hungarian commissioner for education and citizenship, country where we can see an authoritarian drift during the past months.

After a convivial lunch with Sophie Auconie, it was the turn to our last guest, General Perruche, to speak.

General Perruche was the Director-General European Union Military Staff from 2004 to 2007. Since 2012, he is the President of Eurodident -France, an association gathering 14 countries and specialised on European defence issues.

According to General Perruche, Europe’s fundamental problem is that the European nations transfer the skills they lose or have already lost. It should also be remembered that the last French White Book on defence was issued in 2013. It has a chapter on what Europe can do for France, but not on what France can do for Europe. This represents well the current situation of European cooperation and problems of national selfishness.

The three committees continued their work during the late afternoon. In the evening, participants gathered around a dinner offered by the EDP.

On Sunday morning, at the MoDem offices, the rapporteurs of the three committees presented the first written proposals of their commission. They also answered many questions from members of other committees.

The weekend ended with a brunch offered by the PDE. Participants were able to complete their exchanges in a friendly atmosphere and share their contacts in order to finalize the work of the commissions, which will be sent to MEPs during fall to contribute to the current debate within the EDP and ALDE group. 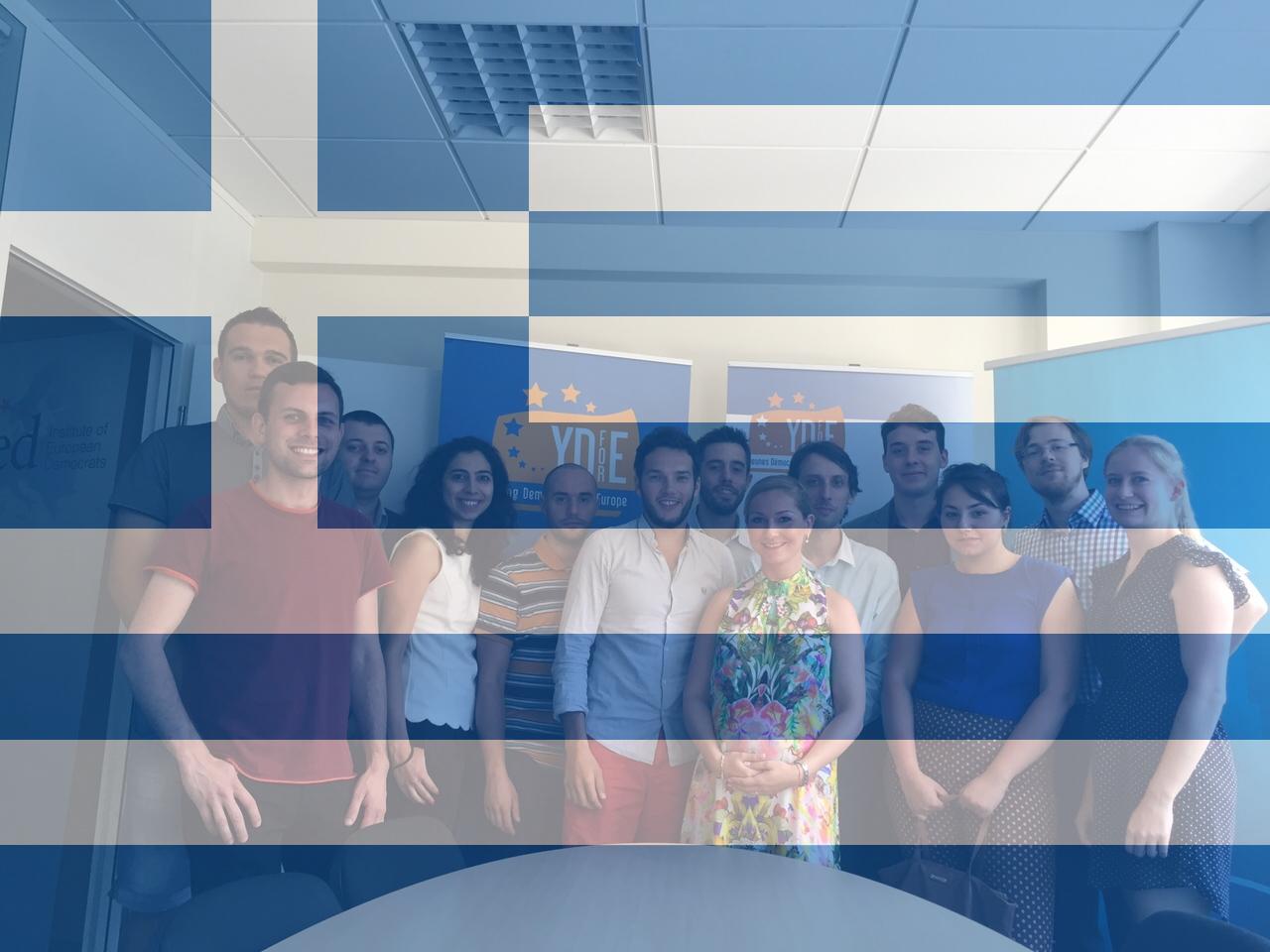