Europe cannot keep on remaining impassive to the Hungarian behaviour! 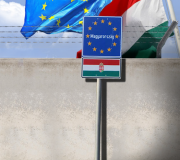 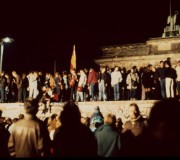 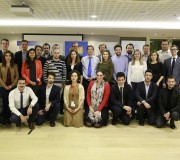