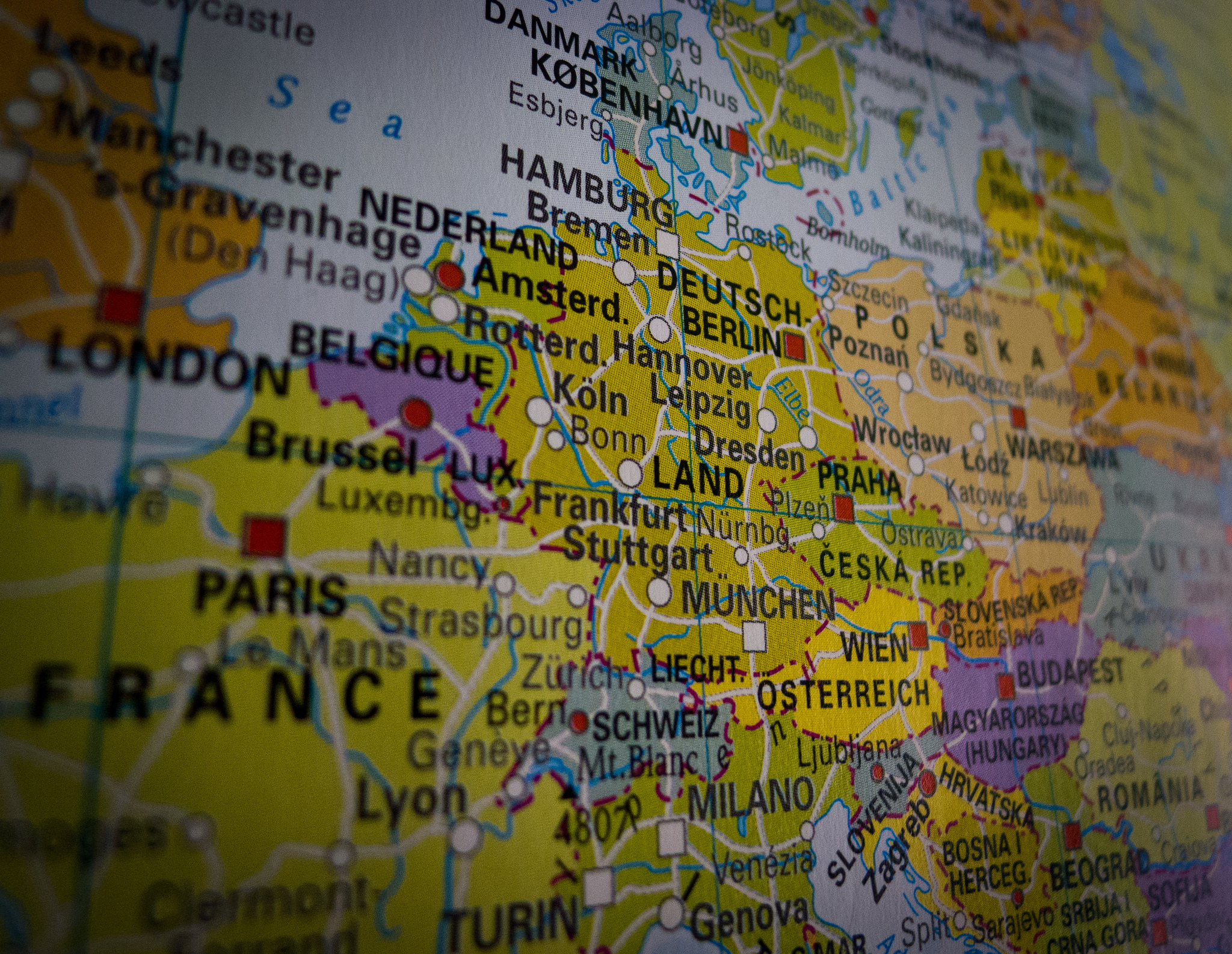 The French city of Strasbourg marks a new step for our European organisation with our series of conventions taking place on the most important European issues, following our convention on youth employment in Paris in November, and in Kosice, Slovakia in December. During a day’s work in the heart of one of the European capitals, our two French members, Jeunes Démocrates and Jeunes Forces Démocrates, welcome us on Saturday, December 14th. Our concerns focus on the next European elections with two different topics: how can local level and youths help us? END_OF_DOCUMENT_TOKEN_TO_BE_REPLACED