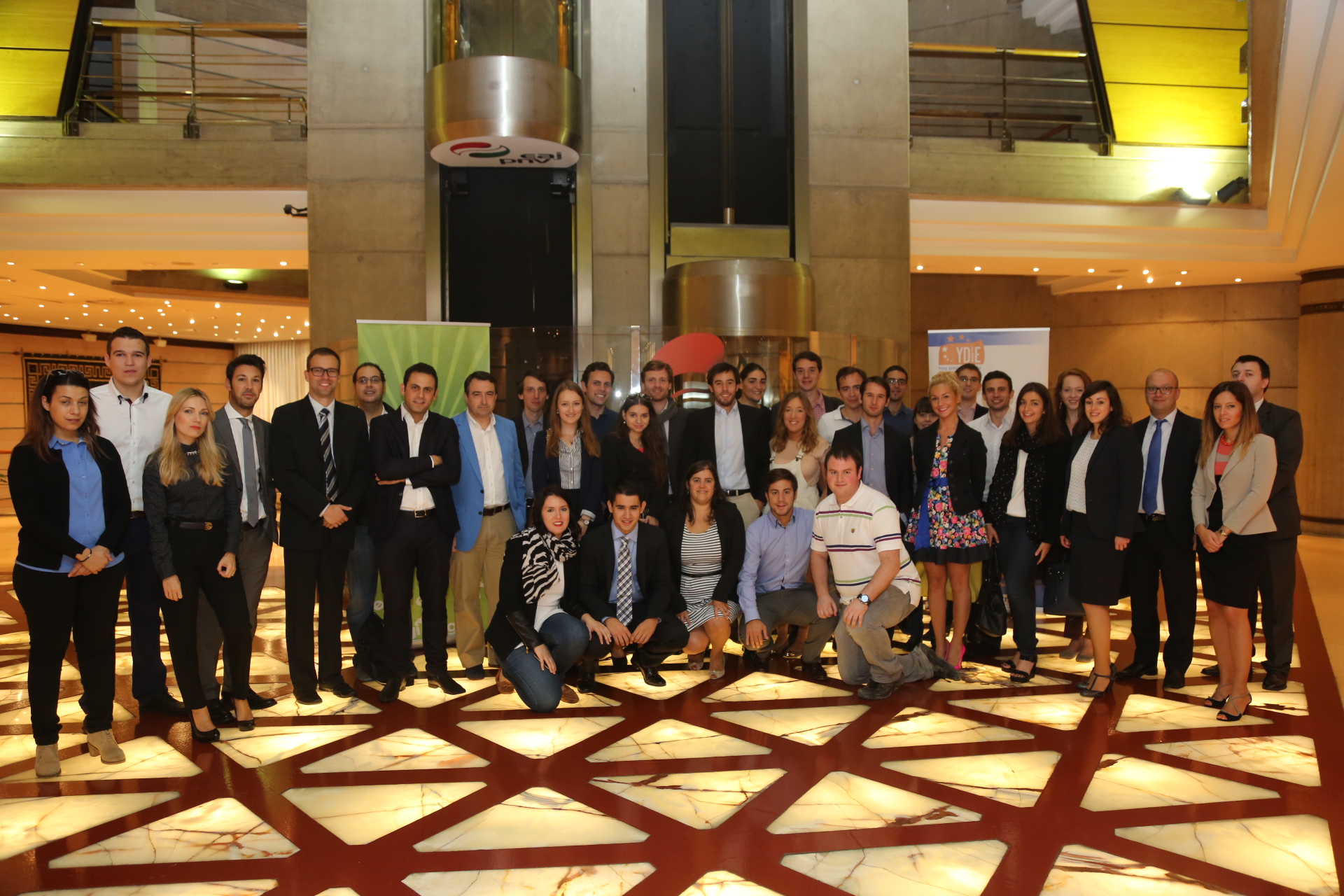 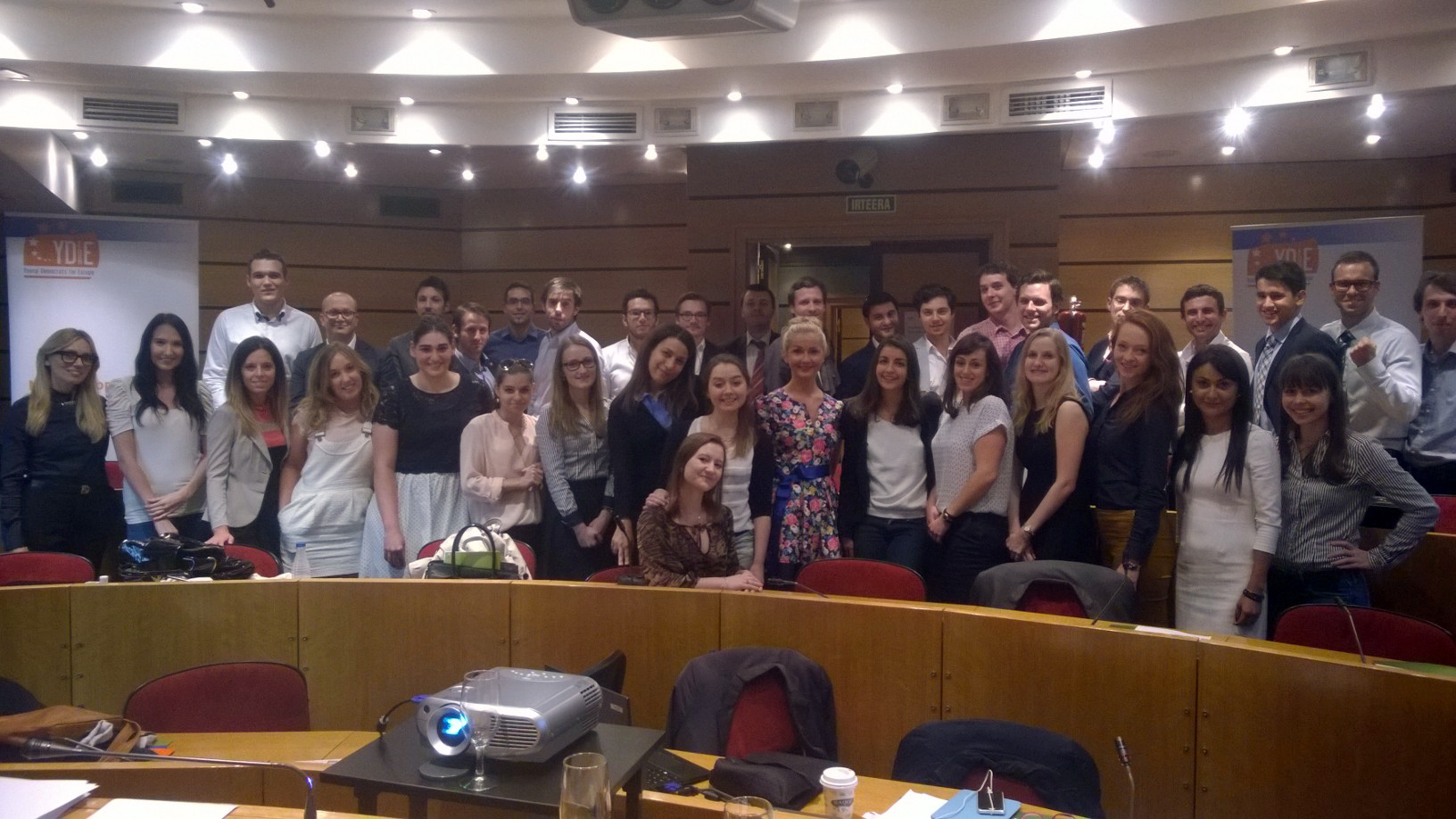 This Congress will be organised by our member organisation in the Basque Country: Euzko Gaztedi Indarra.

For more detailed and updated information, check the event webpage.