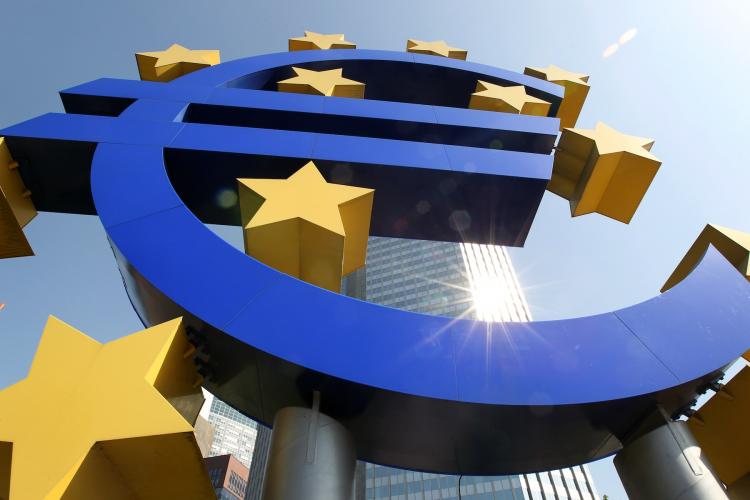 After these crucial days for the future of Europe and Eurozone, account needs to be taken of the fact that time is almost over and the political Europe cannot wait any longer. The crisis was mismanaged from the start either by those who considered it a short-term problem or the ones who didn’t want to speed up the integration process within EU. The United States of America faced a very similar crisis but the public funds (almost the same amount spent so far in EU) were used to create the Capital Purchase Program and the Financial Stability Trust that worked much better than our European Financial Stability Facility (and of the coming soon, hopefully, European Stability Mechanism) in solving the economic problems. Only when the evolution of the financial turmoil alerted the markets did the leaders start discussing the possible solutions. After more than thirty Councils and Summits, not much has been done and the architecture of the European Institutions showed to the world their slow and unefficient governance

While considering the complicated puzzle of ambitions and desires of the different nations, we should keep in mind that following Greece, Ireland and Spain, we don’t know who is going to be the next. Also, the possible effects of default in one state are unpredictable for the others. So, what is the answer? What can we do to give a sense to the project of Adenauer, De Gasperi, Schumann, Delors and Spinelli? Who if not our generation, the Erasmus generation, can understand the importance of a stronger Europe in a more and more competitive world? How can we face the global challenges coming from China, India, USA and Arab countries if we are unable to consolidate a stable and effective economic coordination?

One solution to win completely the attacks and speculations, could arrive from the proposal of a European Debt Agency. It would issue European sovereign debt securities worth up to 60% of the EMU’s GDP, so that its liabilities do not infringe the parameters of the European Stability and Growth Pact. These securities are fully and jointly guaranteed by all the EMU member states. With the full and joint guarantors including the countries that have a triple-A rating (Germany first and foremost), the EDA, unlike the EFSF, can attain its maximum issuance potential since it does not have to resort to over-collaterlisation in order to place its securities at market conditions in line with those of the ‘strongest’ EMU countries.
In 2011 the debt/GDP ratio of the EMU countries averaged about 84%. Therefore, the potential demand for member states’ securities from the EDA, whose ceiling in value is 60% of the EMU’s GDP, is lower than the maximum potential supply. On the other hand, for the reasons already given, the EDA is able to place its own securities on far better market terms than the weaker EMU countries. This is an ideal situation for organising the transactions between the EDA and the member states through the mechanism of the “non-uniform price reverse auction”.This implies that, in principle, all the peripheral countries could sell the entire stock of their sovereign debt to the EDA at prices not too squeezed by competition. In particular, each of the member states with illiquidity problems or on the brink of insolvency would apply that discount to the supply price of its securities, which narrows the current spreads of its public bond yields over those of Germany but, at the same time, minimizes the probability of being (even partially) left out of the reverse auction. If combined with suitably reformed European governance, the EDA could give Germany ( that so far looked almost doubtful) a decisive say in setting the new rules for the EMU and EU.
With these economic tools, European Union could finally step forward and establish the conditions for a political and federalist Europe. Dear leaders, enjoy the vacations but please come back soon with determination towards these challenging and ambitious projects. Our eyes will be on you because in EU we trust!