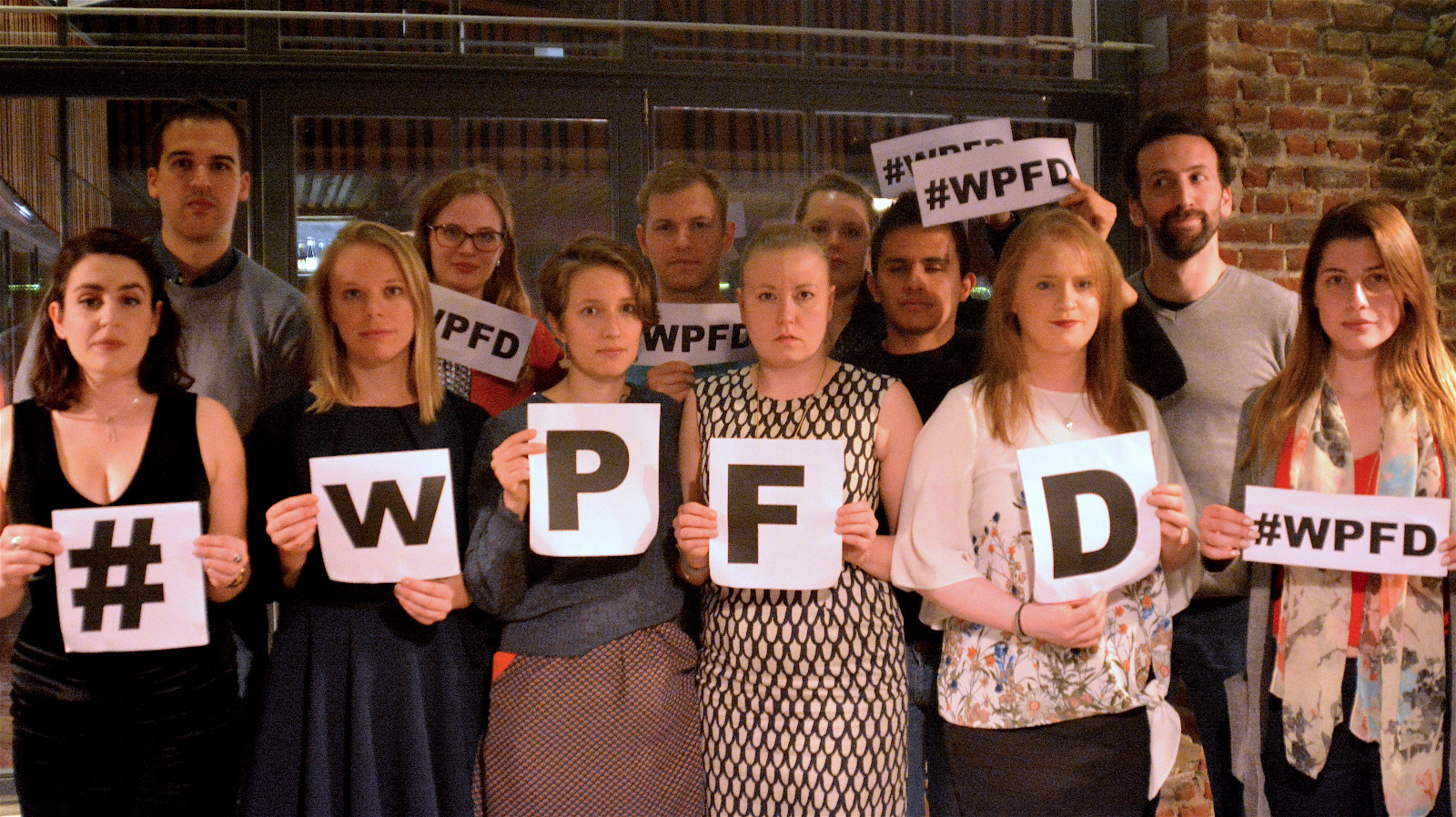 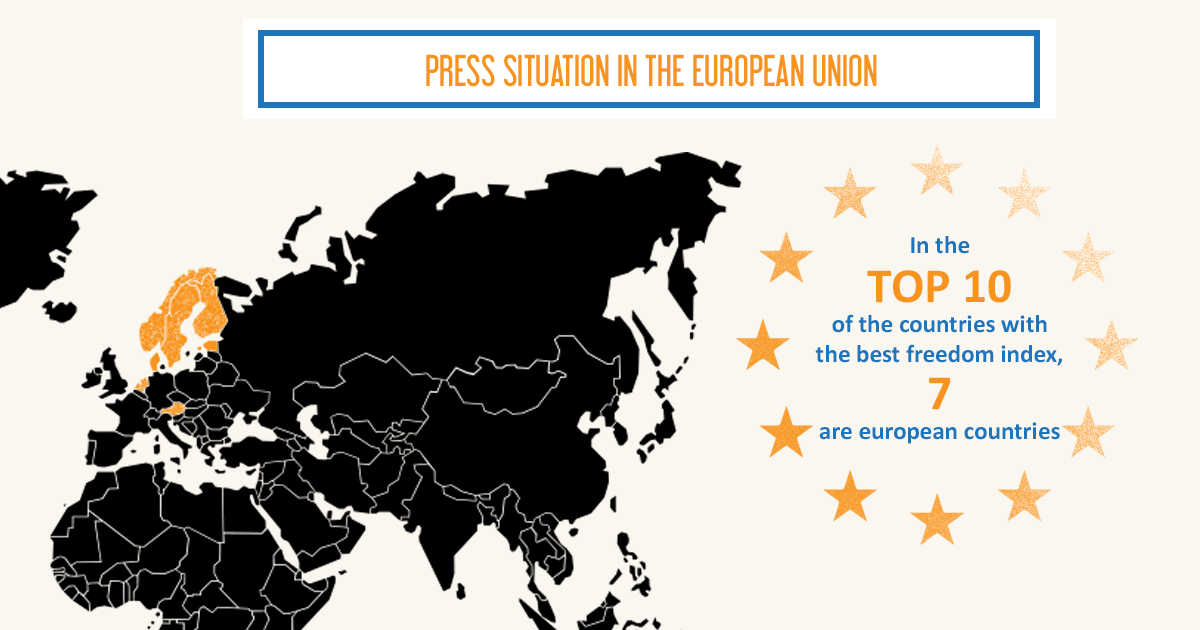 While freedom of information has an excellent legal framework and is exercised in a relatively satisfactory manner overall in the European Union, it is put to a severe test in some member countries including those that most pride themselves on respecting civil liberties.