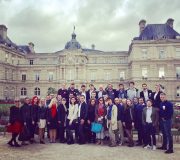 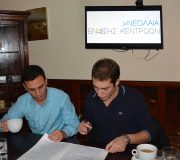 Welcome to Union of Centrists Youth from Greece 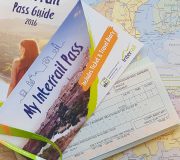