Germany moves to the right! 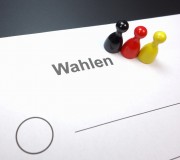 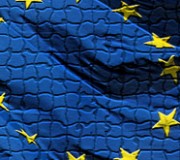 IED Call for papers - Migration, borders control and solidarity: is Schengen at risk? 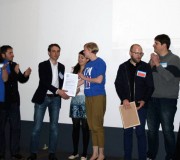