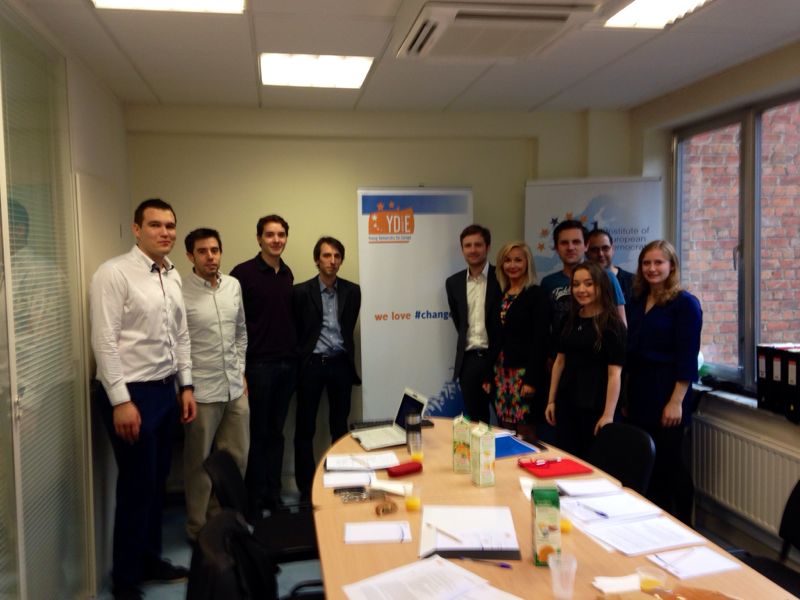 A month and half after the European elections, YDE Council members gathered in Brussels on the 9th of July to analyse the outcomes of these elections and prepare the next YDE Congress this fall. This event allowed YDE to welcome new delegates from Germany and Croatia. 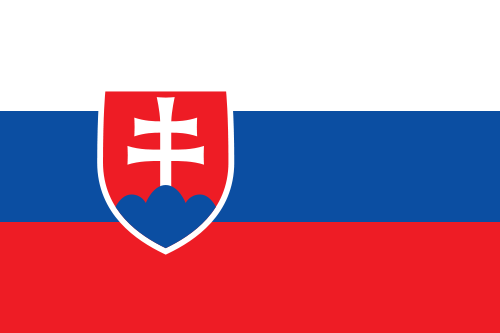 A month before the European elections, the Young Democrats for Europe delegates gathered in Bratislava for a council meeting – the last before May the 25th. They also participated in an IED conference on the risk of populism in Europe; some speakers being amongst our members. Populism in France, Italy and Romania – amongst others – were discussed.

Our council was hosted by our council member and EDP candidate in Slovakia, Miroslava Demkova.

On 27.2-1.3.2014, delegations from Young Democrats for Europe met in Brussels and participated in the EDP Council. During this Council, the European elections manifesto was approved unanimously. This manifesto promotes a more united and stronger Europe. New members joined our party: 2 individual members from the German “Freie Wähler”.

This EDP event was an opportunity to gather EDP youths. A YDE council was therefore organised, in which we discussed our projects and our future strategy for the upcoming European elections.

One of our projects is titled 10years for 10 countries within the European Union. The 1st of May will be the 10th anniversary of the biggest EU enlargement. Concerning this event, we have started to question youngsters from these countries to find out how they feel after 10 years in the European Union. This questionnaire is available in Slovak, Poland, Greek and English.

This is just the beginning: follow us and stay informed with our latest news, events and projects.